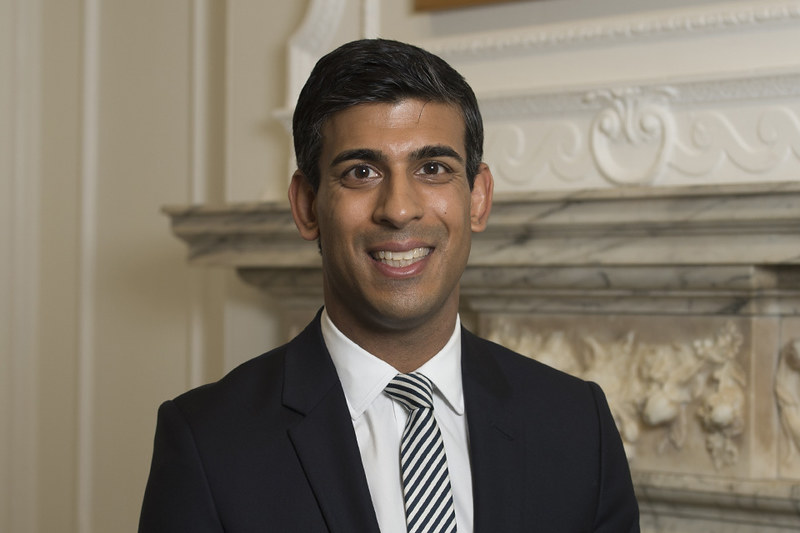 The measure will help households improve energy efficiency and keep heating bills down at a time when energy prices are increasing exponentially.

Starting in April and running for five years, the home improvements include a range including air source heat pumps, insulation and solar panels. With the measures expected to have a big affect on the retrofitting market, and is great news for anyone renovating a property.

In the statement, Sunak stated that the announcements would support SME’s, namely: “business rates relief worth £7 billion over the next five years; increasing the Annual Investment Allowance from £200,000 to £1 million until March 2023; subsidising the cost of high-quality training through the Help to Grow: Management scheme; and helping firms to adopt new digital technologies with Help to Grow: Digital.”

The Employment Allowance is also due to increase to £5,000 from April, meaning a tax cut of up to £1,000 for around half a million small businesses.

Brian Berry, Chief Executive of the Federation of Master Builders welcomed this, saying: “The commitment from the Chancellor to improve the UK’s skills system is encouraging, notably the push for greater numbers of employers to train up staff.

“This is particularly true for construction, a sector that has suffered long-term skills shortages. Smaller firms in the construction sector already conduct the bulk of the training, with 71% of all construction apprentices being trained by them. Measures should focus on providing long-term solutions that incentivise more businesses to play their part in training the next generation of tradespeople.”

However, many in the industry say that the Chancellor should have gone further, working to build a National Retrofit Strategy that comes from government.

The Construction Leadership Council has produced its second iteration of its own National Retrofit Strategy. This sets out a roadmap for the next 20 years on the ways in which industry can work with government to retrofit the nation’s 28 million existing homes.