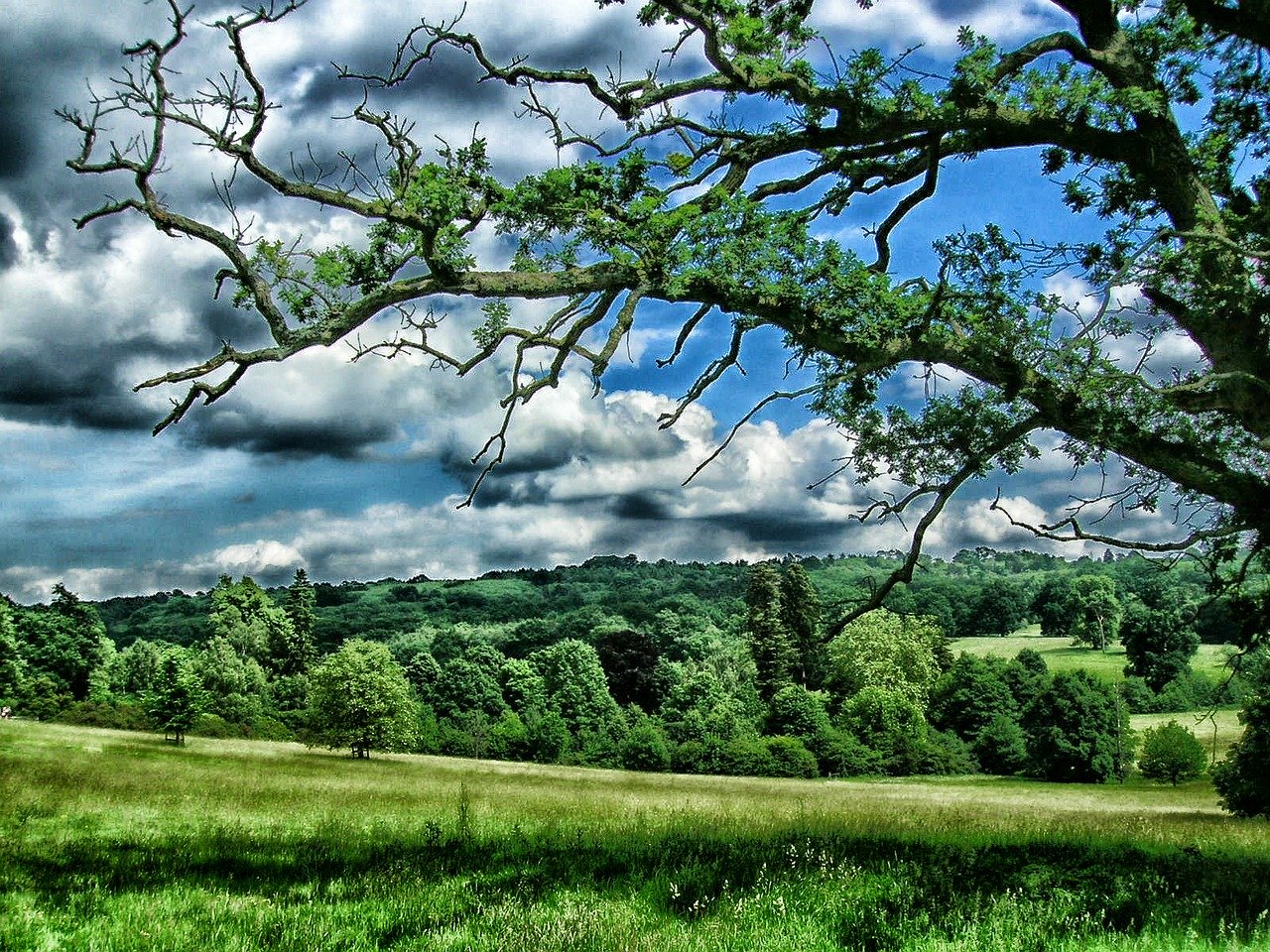 In its emerging local plan Tunbridge Wells the council has put forward recommendations for the inclusion of 700 self build plots, delivered by the end of the 2036 plan period. The plan, which has already been out for consultation, sets out its ambitions in policy H11, which requires a 5% custom and self build allocation on sites with more than 100 homes.

The council reports that the policy provision is in direct response to those people signed up to its self build register, with 163 on the register at October 2018. NaCSBA’s Freedom of Information request showed that a further 67 people. the register joined in 2018/19.

Like many councils, Tunbridge Wells has recently adopted local connection tests as a limiter to people joining, meaning they now run a Part 1 and Part 2 list, with Part 1 being for those people that do meet the connection test.

While NaCSBA is aware of a growing trend for councils, it is conscious that some authorities are using the tests, such as local connections or financial viability tests, can act as unnecessary restrictors to activity. Analysis in 2019 showed that a growing minority of councils were actively working to reduce those either on their list, or limit people signing up to their list, which it referred to “dirty tricks”.

Analysis conducted last year of all English local authority plans was undertaken by the Right to Build Task Force, and this found that percentage policy’s were increasingly being applied in local plans as a route to meeting self and custom build demand.

However, evidence from councils with a successful percentage policy shows that such approaches must be part of a wider strategy, and an allocation alone is not enough to ensure plots actually turn into homes. Consequently, the authority needs to invest time and money resources to ensure that plots are viable and policy is subtantive.