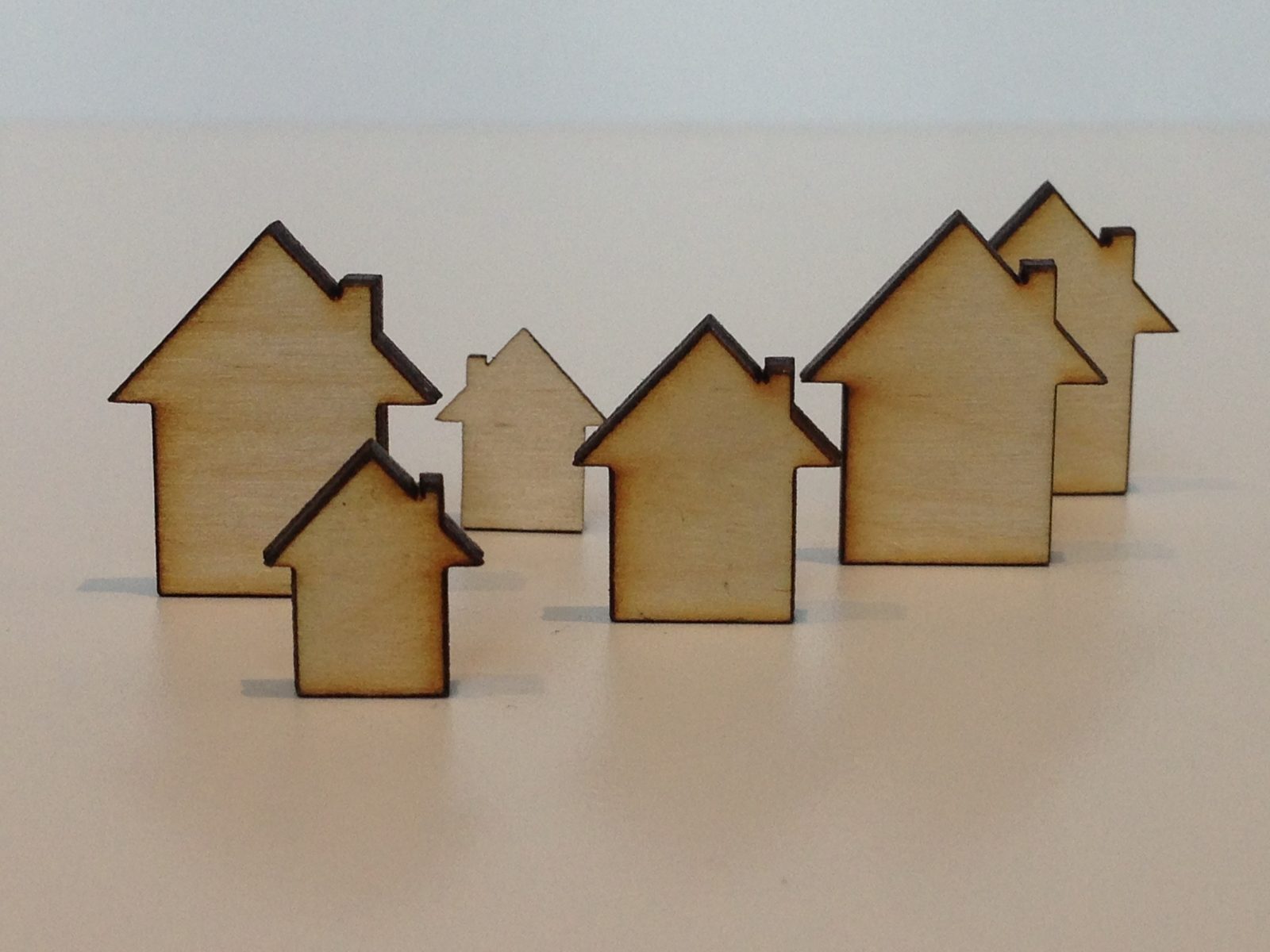 Leading engineers have supported a campaign to address the issues around the unsustainability of demolishing buildings to replace them with new ones. Business minister Martin Callanan acknowledged that government will address the concerns around embodied carbon in policy making, specifically in the forthcoming building strategy, reported the BBC.

However, due to the difficulty of sourcing single building plots, many self built homes are built on knock-down-and-build opportunities annually, with the self build replacing a smaller or outdated home.

While NaCSBA acknowledges the issue of embodied energy as one that urgently needs addressing, it would argue that joined up thinking is needed to ensure the self build industry is not unfairly penalised by measures intended for making large scale construction more sustainable.

Embodied carbon emissions in buildings refers to those the created during the mining, production and transportation of building materials, as opposed to just the carbon emissions created by the operational element of construction. This is significant, with cement production alone accounting for 8% of the world’s carbon dioxide emissions.

Together, these combined elements can tip the balance away from demolition to refurbishment in terms of sustainability, but the mainstream housing sector much prefers building on cleared sites, as this offers easier build schedules and better profit margins.

The argument has traditionally been that removing outmoded housing stock removes outmoded, draughty buildings, replacing them with homes that are more highly insulated and cheaper to run. And naturally, in many cases, but especially in the case of housing estates, this allows for greater densification.

However, self build needs a special treatment, and the introduction of more plots would alleviate the demolition of serviceable houses as the lack of land for self building is a serious driver of this process. In fact, the issue of land availability was at the heart of the recommendations made by the recently published Bacon Review.

One argument against demolition for self build is that homes built on vacant plots provide additional houses, helping to meet local housing demand. In contrast, demolishing homes to replace them with self-builds often replaces smaller homes with larger ones without creating an additional home. This can remove more affordable homes from the market and replacing them with high-end homes, making villages and towns less accessible to many starting out on the housing ladder.

But the VAT position around the creation of new homes dictates that it is more effective for self builders to completely dismantle a property, as the self build exemption relies on demolition to ground level to secure it. Consequently, even where a self builder would like to retain some built fabric element (which may alleviate embodied energy issues), it is not economical for them to do so.

However, beyond the argument for retaining the existing fabric in terms of embodied energy, self builders are extremely energy conscious, with NaCSBA/BSA’s survey of 2020 finding that 89% of respondents stressed that energy efficiency was important to them. So whereas mainstream housing will build to the highest profit margin they can, self builders will often build the most sustainable home they can, according to their budget.

In addition, many self builders go to great lengths to recycle materials on site if a building is removed, using rubble for back fill or to fill gabions for landscaping, and so on. Equally, a high proportion of self build homes use timber for their structural elements, which the Structural Timber Association states is a sustainable route to a new home.

“Timber is the most sustainable form of construction, being effectively carbon neutral with the lowest embodied CO2 of any building material. Structural timber also benefits from being the only organic, non-toxic and naturally renewable building material, whilst minimising energy consumption during the manufacturing process.”

As with all things, a simple policy to favour the retention of buildings rather than demolish them would not be appropriate for the custom and self build sector, especially if then costly tests or assessments were required to prove the case for exemption.