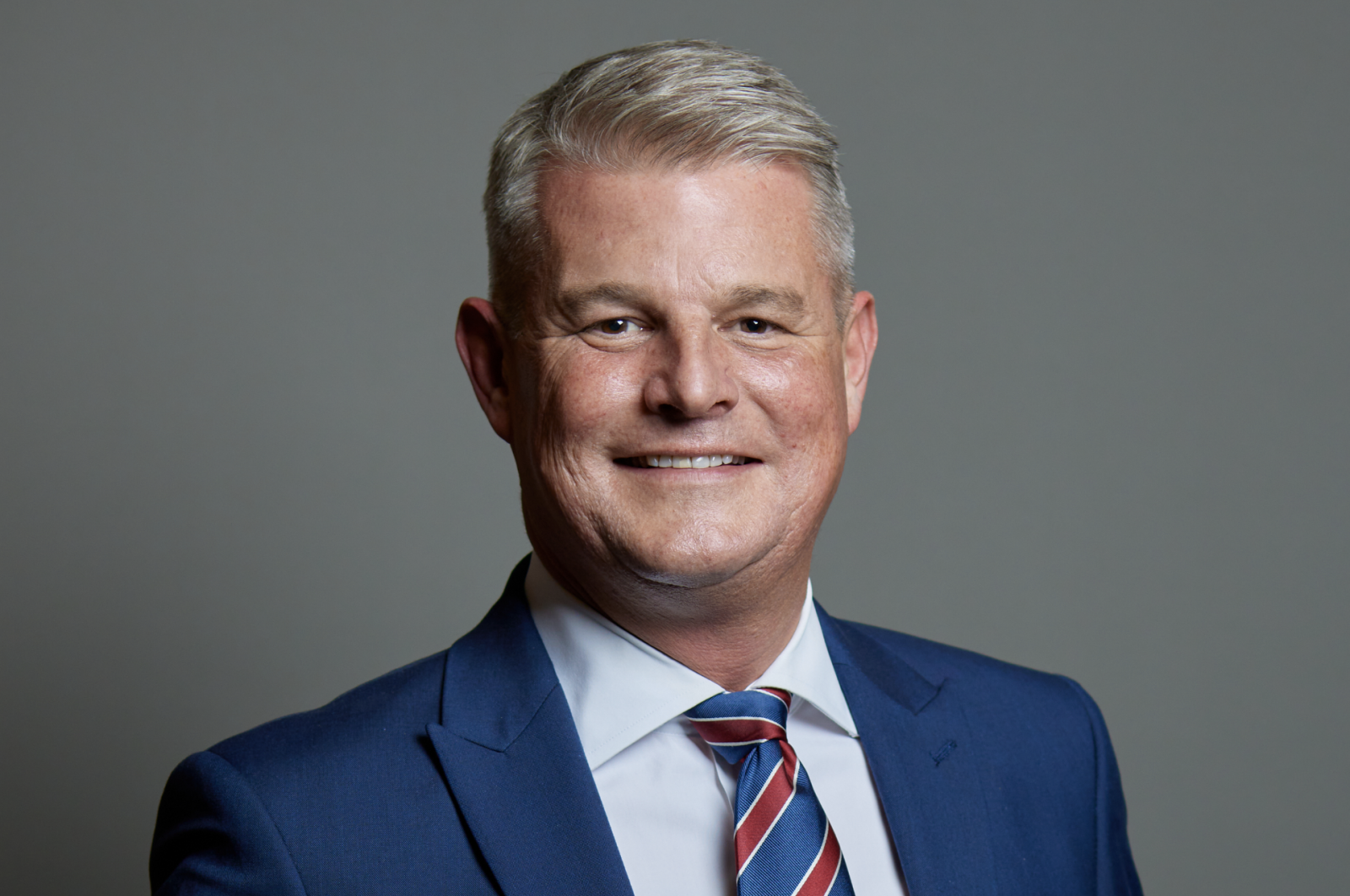 The Department for Levelling Up, Housing and Communities (DLUHC) recently announced the promotion of Stuart Andrew, MP for Pudsey constituency in West Yorkshire as the new Housing Minister.

Another spin of the infamous revolving door for the department of housing welcomes Andrew in from the position of Deputy Chief Whip, the 11th minister in 12 years, and the 20th since 1997.

Andrew was elected a Conservative councillor originally in 1999, and became MP for Pudsey in the 2010 general election, when he won the seat from Labour. His voting patterns around housing and planning reflect strong Conservative values, but his take on custom and self build is yet to be known.

A recent Property Week survey found that the majority of the UK property industry had “never heard” of the new housing minister.

Andrew also joins DLUHC at an interesting time, with updates expected shortly on the 18 month delay to the planning reforms. News around these has been quiet since Michael Gove took over as Secretary of State for Levelling UP last year, part of Borish Johnson’s cabinet reshuffle.